Hundreds of cannabis compounds have been found, but only a fraction have received the attention they merit. Researchers analyzed numerous cannabinoids and discovered that several offer potential medicinal benefits. The distinction between CBD v/s CBN is a fascinating topic that deserves further investigation.

These two cannabinoids are well-known, although they have different medicinal potentials. Their chemical structures are distinct, as are their potential health advantages. Both CBN and CBD have the potential to be helpful in the health and wellness business for a variety of conditions.

In this article, we will discuss CBD v/s CBN (CBN and relate it to CBD). Read on to discover more about these natural compounds.

CBN is a mildly intoxicating substance present in marijuana. It, like most cannabis constituents, is fat-soluble but not water-soluble. CBN, unlike other compounds, does not emerge directly from the marijuana plants. Instead, it results from the oxidation of THC. In other words, as THC degrades, it transforms into CBN.

Furthermore, a new survey has revealed that CBN may have several medical benefits. It has the most substantial sedative effect in comparison to any other cannabinoids. In terms of physical relaxation, 5mg of CBN is said to be similar to 10mg of Valium. Although CBN has intoxicating qualities, it is only approximately 10% as effective as THC. 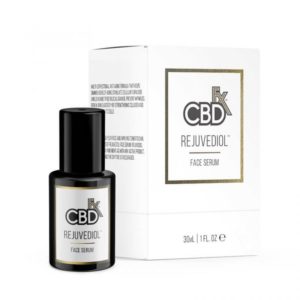 Cannabidiol (CBD) is a cannabinoid, a chemical substance that impacts every part of the body, including the brain. It has been gaining popularity in the medical field thanks to its therapeutic effects. CBD is one of the many cannabis substances present in the cannabis Sativa plant.

THC is among the other compounds found in Sativa hemp. Unlike its cousin, tetrahydrocannabinol (THC), which is accountable for the ‘high’ associated with marijuana, CBD is non-intoxicating. People believe it may have medical and health benefits and have been using it for years. CBD helps with stress, anxiety, and pain relaxation and offers plenty of other health benefits. Many experts believe that CBD may carry potential, but there is still a lot to know.

CBD is among the most frequent cannabinoids found in marijuana plants. Producers can breed hemp plants to provide an elevated amount of CBD.

CBN produces by the breakdown of THC, due to which producers are unable to modify the level of CBN in a plant. The conversion of THC into CBN can get accelerated by exposing it to heat.

Both cannabinoids are still in their early stages of research. On the other hand, CBD is currently the subject of much more research. As a result, CBD is considerably more widely available.

CBD has received an approval license to treat two rare kinds of epilepsy and seizures. CBN has not gotten any approval to treat such ailments.

How Does CBD v/s CBN Affect The Endocannabinoid System?

The Endocannabinoid System (ECS) is a vast network of receptors, endocannabinoids, and enzymes found across the human body. The ECS helps with various tasks, but maintaining body homeostasis is probably its most significant function. Cannabinoids are processed by this mechanism. Our bodies naturally generate endocannabinoids.

CBD affects anandamide levels by operating directly on the endocannabinoid system (ECS). CBN produces solely by the exposure of cannabis to air and the consequent breakdown of THC. The ECS does not appear to be affected by CBN. Overall, analysts claim CBN diminishes marijuana’s potency. It is also a modest receptor stimulant for the CB1 and CB2 cannabinoid receptors.

What Are The Benefits of CBD And CBN? 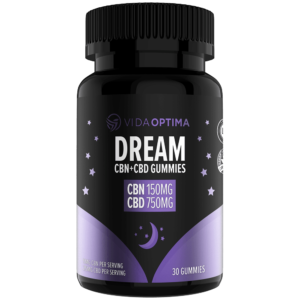 CBN is not as well-studied as CBD. There is currently very little research looking into its possible benefits. CBN products are frequently advertised as sleep aids, but further study is needed to support these claims.

Below listed are some of the common uses and possible benefits of both CBD v/s CBN:

CBD could be a viable alternative to existing antianxiety and antidepressant drugs. CBD’s advantages are likely linked to its activity on 5-HT1A receptors, though experts are not clear on how it works.

Patients with anxiety or sleep disorders had CBD in a study conducted back in 2019. A couple of months later, 79.2 percent of participants claimed their anxiety symptoms had improved. There is no evidence regarding anxiety relief using CBN.

Current findings demonstrate that both CBD and CBN can aid with sleep difficulties. CBN is a remarkable cannabinoid that can improve people’s sleep. CBD may help sleep quality, but further research is needed to comprehend its full potential.

A study suggests that people can use CBN as a sedative. According to this study, patients who consumed the combination of both THC and CBN witnessed a higher sedative effect than with THC alone.

CBN, like CBD, does not have a strong interaction with the CB2 receptor, although it does influence endocannabinoid levels. CBN affects the concentration of substances that trigger inflammation and modulates particular immune cells to create anti-inflammatory actions.

Medicinal marijuana is known to help people with chronic pain, and CBN may play a considerable role in that. CBD and CBN both work by interacting with the endocannabinoid system to reduce chronic pain.

In some aspects, CBN works like an intoxicating compound as it forms from degraded THC. The analgesic effects of CBN are not dependent on CB1 or CB2 receptors. They could have arisen from an unidentified cannabinoid receptor.

Are CBD And CBN Legal?

THC is the chief factor why marijuana is prohibited in so many jurisdictions. CBD, a non-intoxicating chemical, is less severely regulated, though it is still banned in some states. Since CBN is a byproduct of THC decomposition, you could presume it is illegal wherever THC is. Unfortunately, things are not as straightforward as you may think.

CBN is not on the federal government’s list of prohibited chemicals. Nevertheless, it is an equivalent of CBD or THC, which are both Schedule-I – I drugs. As a result, it is possible that selling or having CBN might lead to criminal charges under the Federal Analogue Act.

CBD v/s CBN: Which is better?

CBD and CBN have plenty to offer to help improve our quality of life. Although their chemical structures are identical, their impacts are not. They also have varied effects on the endocannabinoid system.

Although CBN is derived from THC, it does not have the same effects due to its weak binding to receptors. It is somewhat psychoactive but not in the same league as THC.

CBD has been the subject of numerous research, but CBN has not, which is why you should consult your doctor if you have a specific condition. It is better to combine and use both cannabinoids frequently since they have significant potential. Nowadays, many firms sell edibles, oils, and tinctures incorporating CBD and CBN. So finding them shouldn’t be that tough.

CBN: Everything You Need To Know 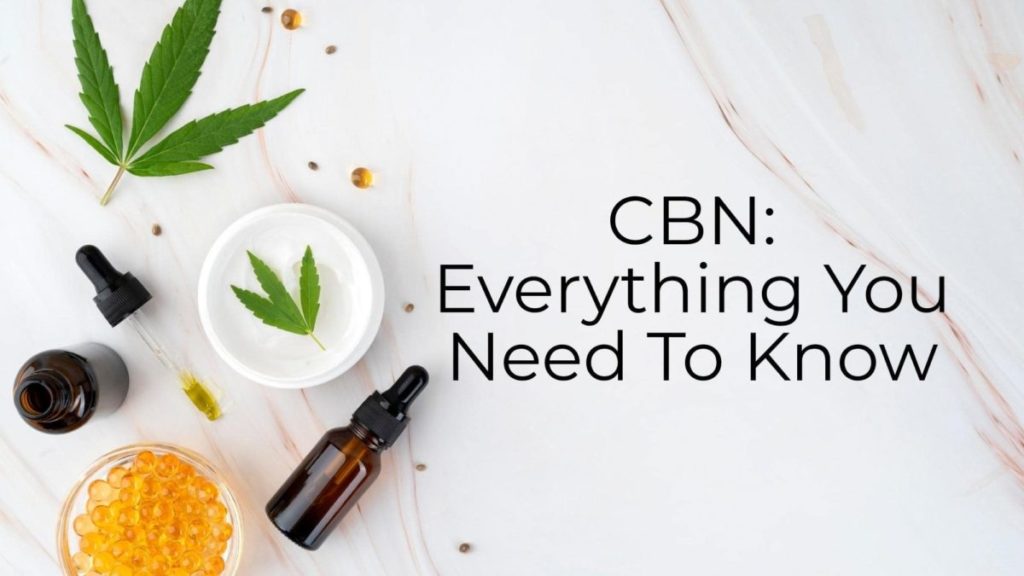 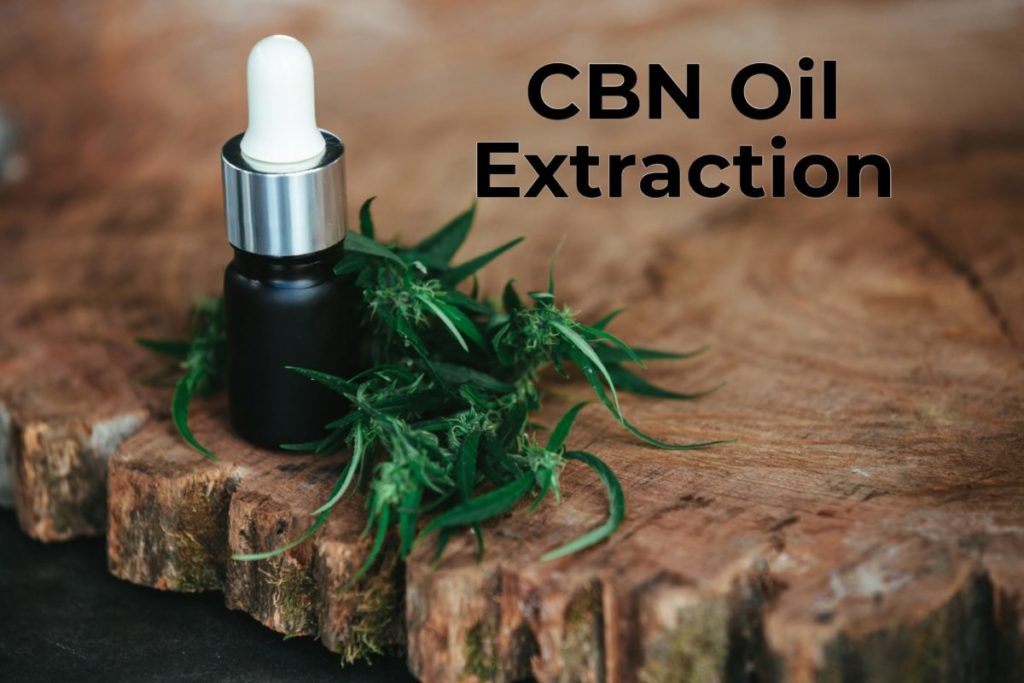 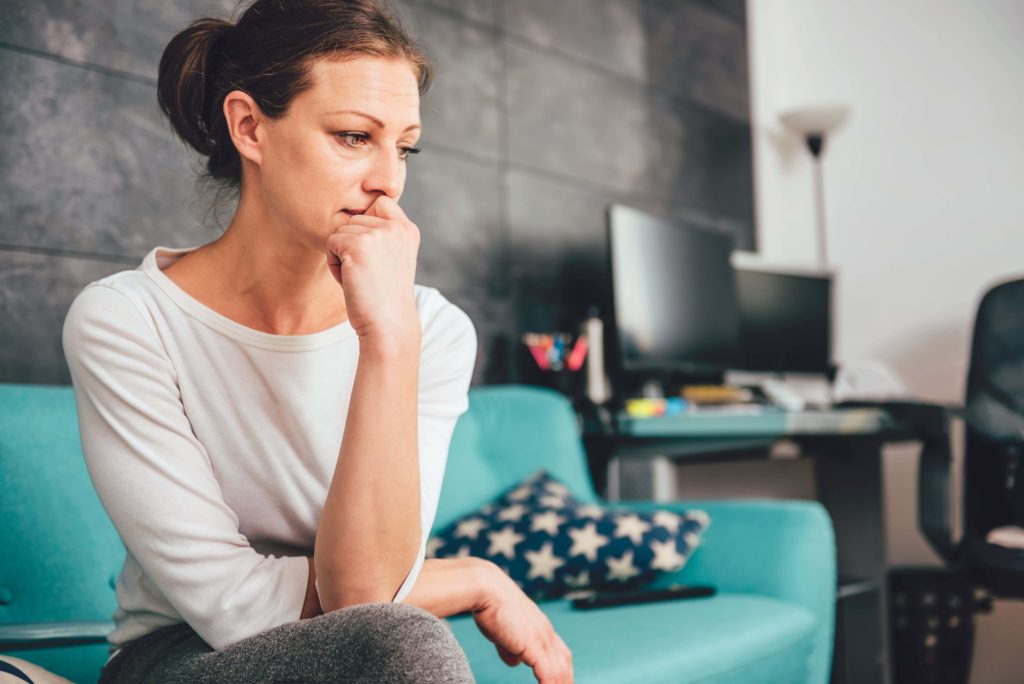 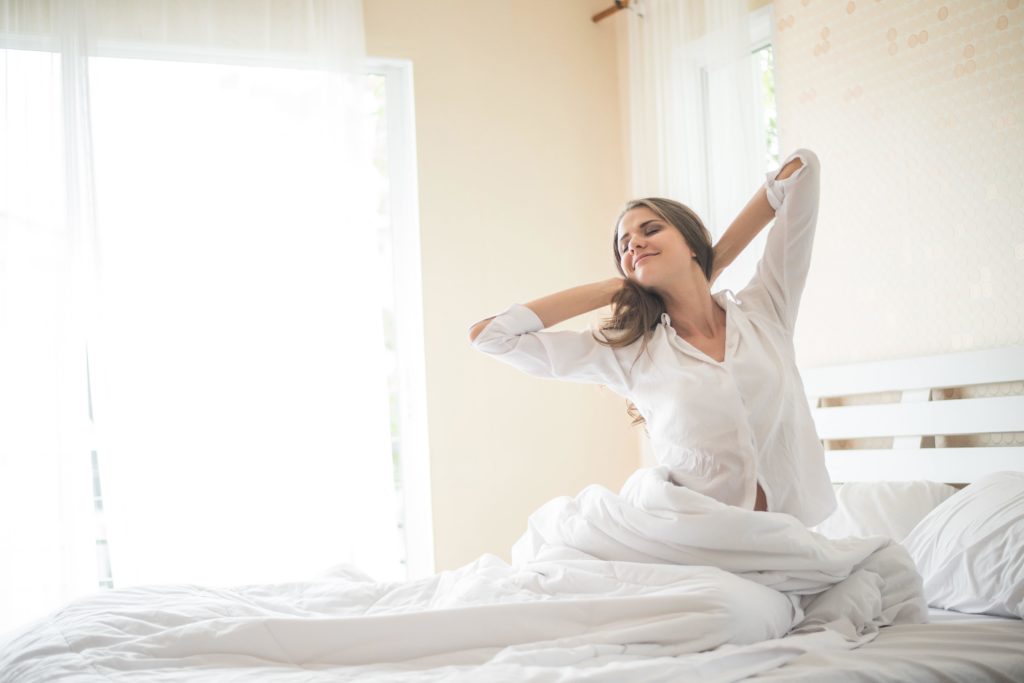